Laney amps were founded in England and supported the UK hard rock scene in its early days. We created a cabinet IR that faithfully reproduces the drive-rich sound of the dedicated cabinets of Laney amps, which are used and favored by many guitarists.

Laney is an amplifier brand founded by Lyndon Laney in the United Kingdom in 1967. Lyndon Laney was originally a musician and bass player, and his band included members like Robert Plant and John Bonham, who would later join Led Zeppelin. Since amplifiers were expensive at the time, Lyndon Laney could not afford to buy one, so he built his own amplifiers. He began to make amps for other friends to earn some money, which led to the establishment of Laney as an amp brand.

One guitarist in particular who has been using Laney amps since Laney was founded is Tony Iommi, who famously recorded with Black Sabbath using Laney’s early LA100BL amps. Some time later Laney released a Tony Iomi signature model.

In the 80s, guitarists began to seek higher gain sounds. However, few amps at the time were capable of that much distortion on their own, and gain was obtained by inserting an overdrive pedal or booster pedal in front of the amp. Laney designed an amp with a unique circuit called AOR, which was favored by many guitarists.

Laney amps likely became famous in Japan due to Paul Gilbert when he was with Mr. Big. Paul’s Laney GH-100 amp can be seen on stage during his time with Mr. Big. The natural drive sound of the all-tube amp became the cornerstone of Paul’s guitar sound.

Lyndon Laney then brought his son, James Laney, into the company to become the new CEO. Since then, Laney has released effect pedals, instrument amplifiers for various instruments beyond electric guitars, and PA systems for street stages, making a name as a comprehensive amplifier manufacturer. 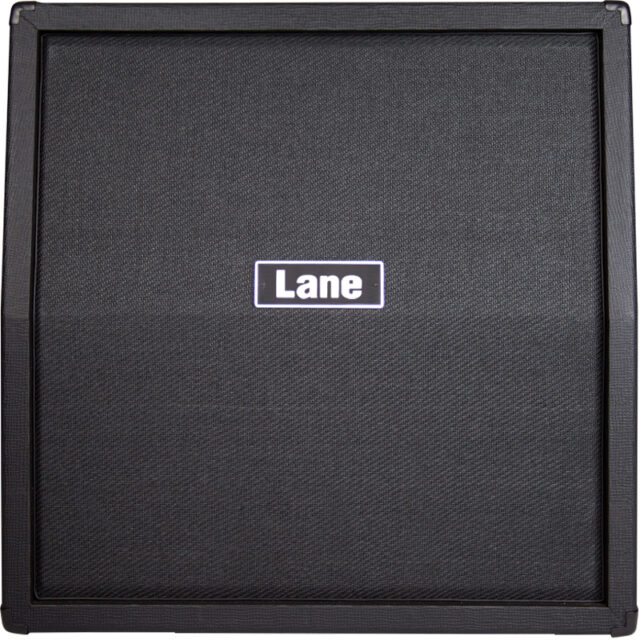